Summary:
Excessive intake of beer could increase serum uric acid levels, leading to high risk of gout, which was previously attributed to high purine content in beer. Recent reports that purine-rich vegetables and bean products do not cause higher uric acid levels do not support this theory. Why excessive intake of beer could increase a high risk of gout has been unclear. Other factors affecting the accumulation of uric acid in the blood have been explored. Beer contains relatively high levels of D-amino acids due to the racemization of L-amino acids induced by food processing. D-amino acid was catalyzed by D-amino acid oxidase to produce H2O2, which is further oxidized in the presence of Fe2+ to produce hydroxyl radicals, resulting in DNA damage and formation of a large amount of purine bases, which are oxidized to uric acid by a series of enzymes. Some food ingredients, such as vitamins and I–, prompt D-amino acids to form uric acid. d-amino acids in beer are one of the key factors responsible for the increase in uric acid levels. The biological response of D-amino acids could explain gout occurrence in beer drinkers.

§These authors contributed equally to this work 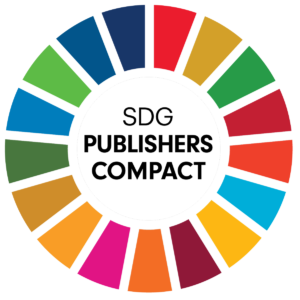 Get our Web Feeds